The technical aspect of the process is easy to understand : as far as the "POSER7" product is loadable in DS it can be converted to a weight mapping object. Of course, this process may corrupt the way the product is working and all the control morphs and commands must be checked, sometime, adapted or replaced.

At that time it can be saved as a .DUF figure.

So far the UV's are not changed and the 3DLight textures are still applicable.

Texturing the figure for Iray can be started. According the rules, the textures can be interpreted in two ways :

For instance, the Toon Plane comes with two texture maps but comes with 28 surface definitions.

The best side of Iray is that the surfaces parameters are numbered and it is, for example, the oportunity to include in the texture poses the light processes for the object, to tune the reflection of a single part or to set the smooth angle of a single element. 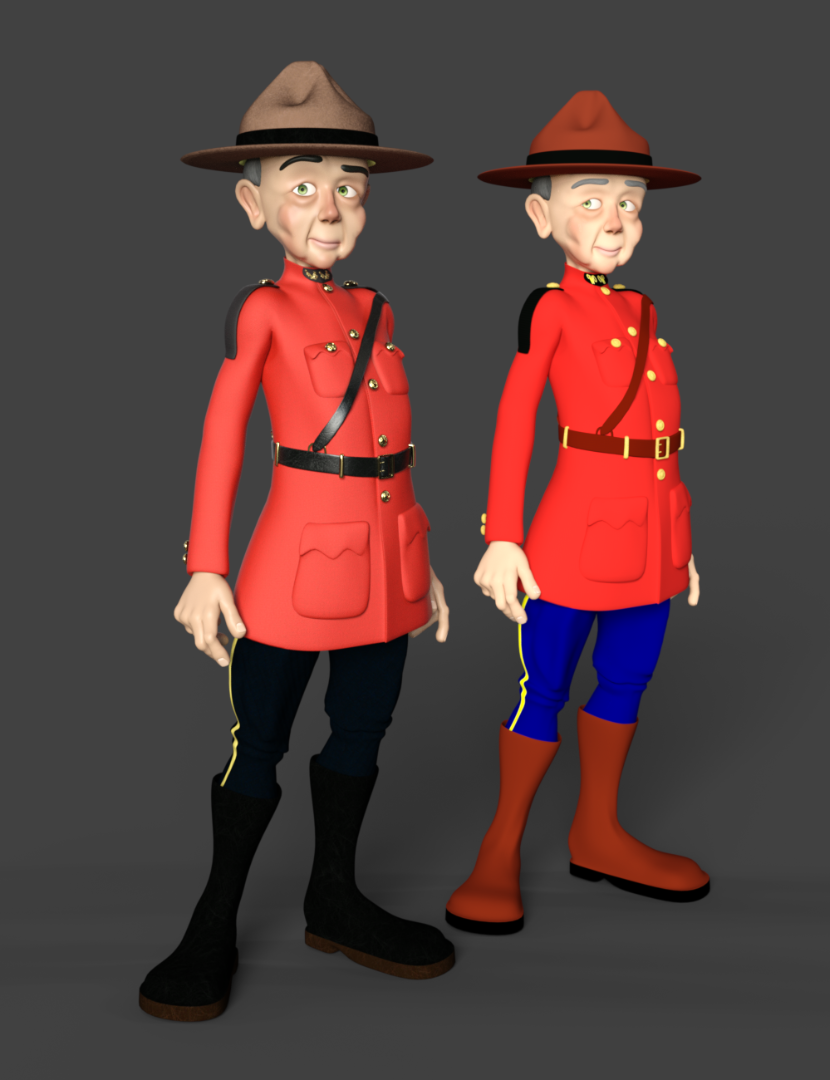 The above picture shows a comparaison between two textures of the Police Pack for 3DU Gramps. Rendering is done in Iray for both of them. The nearest is the new Iray texture for the clothes and the other is the 3Dlight texture included with the object. In this picture, I have process Gramps to look better in Iray rendering.

In the past, Photoshop was the only program I used for texturing. The process was based upon the UV maps and very difficult to manage, it was a long way to get things in place. Now, I use Substance painter from Allegorithmic and the texture process is more accurate and quicker.

For instance the Toon plane comes with a choice of three basic textures. The Iray textures pack comes with nine elaborated painting and a set of control lights 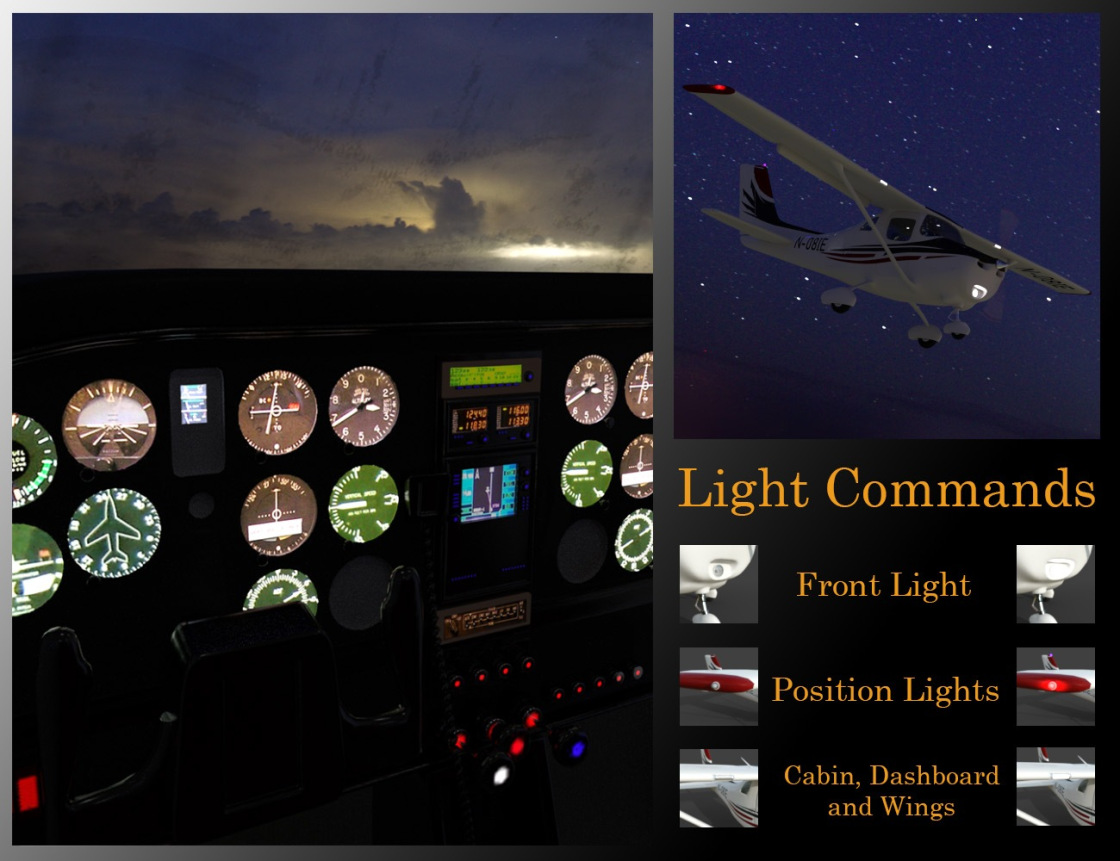 Controling the lights is so easy in Iray shader. The emissive parameters of the correct surface is masked. Even complicate areas can be defined and beautifull light effects rendered.

I can talk about this during hours, giving more details but this is not the goal here. Iray is so powerfull. And by the way, is it really the Toon Plane? 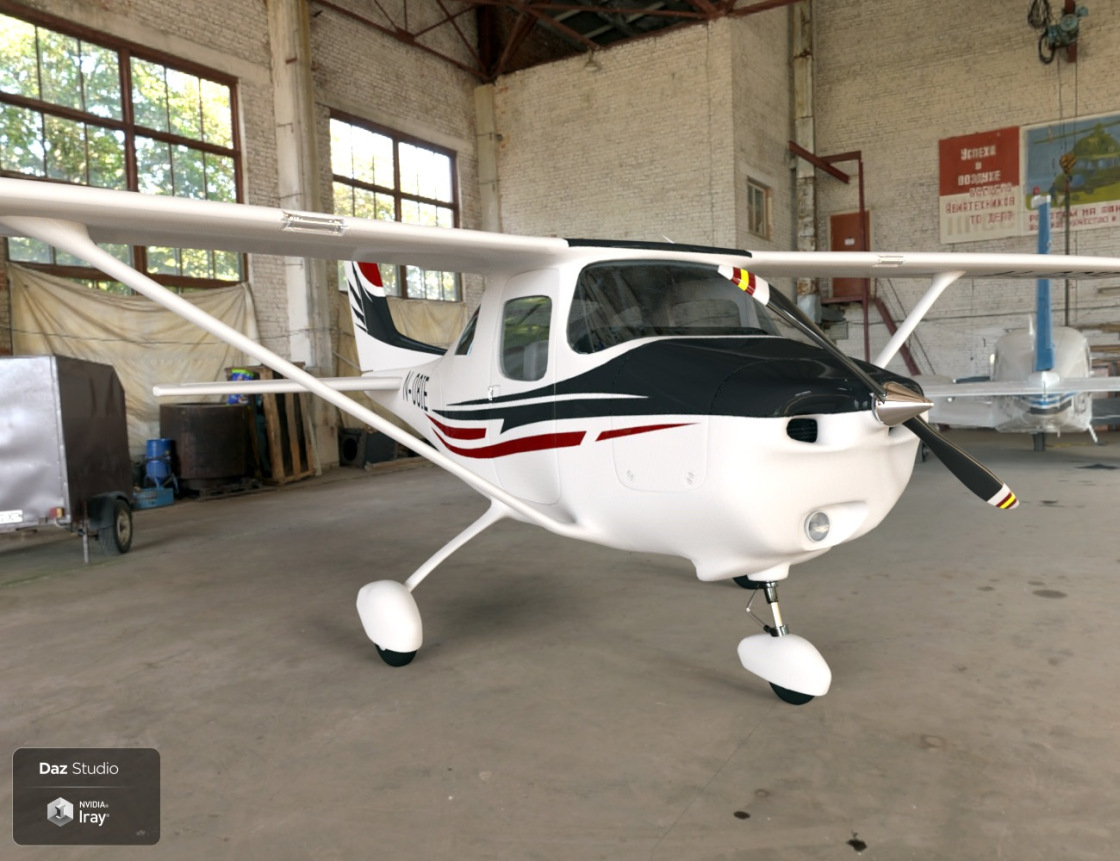